The novel forms of nutrition developed in f4f - food for future - are to be recommended and offered to consumers in an optimized form. Therefore, it is necessary to recognize the consumer’s current individual nutritional status. In this project, a type and condition recognition of consumers will be realized on the basis of sensor data and a phenotypic classification, initially on test persons within the framework of a test person study. Modern sensor technologies such as smartwatches or portable sensors provide a wealth of data. These data is going to be used in a process of machine learning to classify their wearer at a specific point in time. On the basis of physiological-medical phenotyping and correlated nutritional requirements, concrete food suggestions will be given. The applied sensors record body data using non-invasive methods and should restrict the participants as little as possible. The selection of suitable sensors and the development of a suitable sensor system is part of the project.

Based on the findings of the study, we will develop a mobile application (app) for end users, which generates food proposals based on the 'smart foods' generated in food4future on the one hand and on local food offers on the other hand. In feedback with the other research fields of food4future, the composition and presentation form of the designed food is determined. Nutrition information of the local food is taken from commercial nutrition tables. All sensor data and, if necessary, additional user images and inputs are made available on a central server for further analysis.

A change desired by users, e.g. a slimmer figure or a more athletic appearance, is evaluated in a model study with previously defined objectives for the test persons. As an example, if the user desires a weight reduction, the app will then suggest a protein-rich diet. The system should then learn which forms of nutrition lead to the goal. The target input can be supplemented by the possibility of person-specific preferred or rejected food. The result is a communication system that grows in time and involves the end user in the decision-making process according to his preferences.

In the later course of the project, the system should be able to independently measure the quality of its given suggestions through the establishment of feed-backed continuous learning with self-correction. To this end, the mobile measurement systems will be interconnected as part of an Internet of Things (IoT) architecture. By correlating the time course of the phenotype classification with the food recommendation, the effect of the recommended products on the test persons is included and improved during operation by algorithms of machine learning.

Egbert Gedat holds a doctorate in natural sciences with a background in physical chemistry, experimental magnetic resonance imaging and medical image processing. He has been working for five years in the telematics research group of the TH Wildau and deals with the recognition and interpretation of digital image information using computer algorithms. Both classical methods and  artificial intelligence are used. In food4future, these methods will be extended to the evaluation of body sensor data and used to generate dietary suggestions. 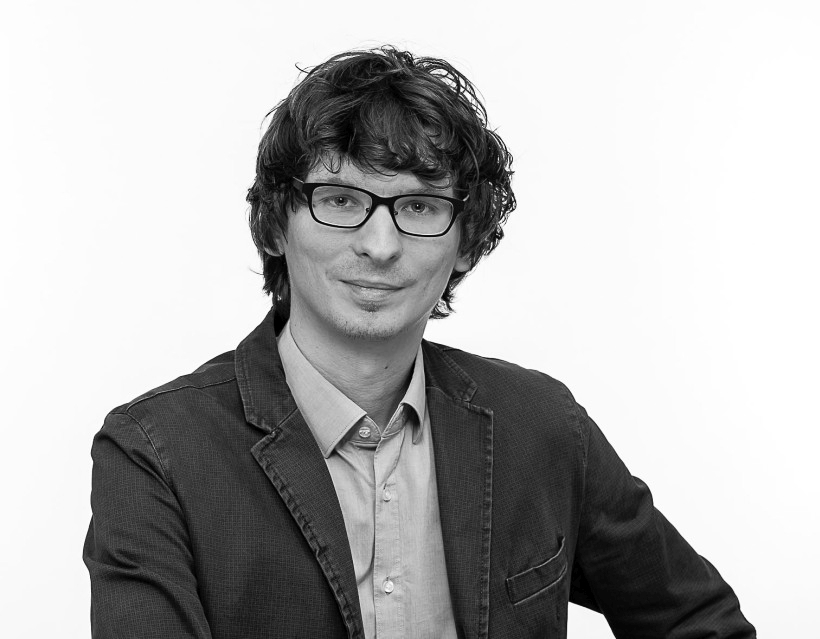 Philipp Wagner is a researcher in the Telematics Research Group at the University of Applied Sciences Wildau (“TH Wildau”). As an engineer for information and communication technologies, he is engaged in networked systems and the development of mobile and server software applications. As part of the Food4Future project, he is developing an IT system for the acquisition and processing of body sensor and input data, which will enable an AI-based generation of individual food recommendations.