The international trade integration has been a shaping the global food and agricultural sectors over the last decades. However, further integration stagnates and there is currently no significant progress. While the process of trade integration slows down, the costs of opening markets are discussed, both for „developing“ and „developed countries“. The latter are mainly concerned by the limited regulatory options on environmental and animal welfare issues. Regional food production in European and German metropolitan areas are an issue as well. Such thought experiments stand in contradiction to the strong integration of Germany in the global food and agricultural markets: Germany is a net importer of agricultural and food products and is especially dependent on large quantities of animal fodder.

As one of two extreme scenarios this sub-project will analyze a situation with very small trade or “No Trade”. This subproject aims at analyzing the allocation and distributional effects of a significantly reduced trade in the agricultural and food sector and in the extreme case of a situation without any trade in the agricultural and food sector.
The second extreme scenario is the “No Land” scenario. A shift from land-based towards aquatic or other food production would bring significant changes in the German production and trade structures. Also in this scenario, allocation and distributional effects of a situation with significantly less agricultural land or in the extreme case of a a “No Land” situation on the agricultural and food sector in Germany will be analyzed.
The third aim is to understand interaction effects of the two scenarios described above, as well as to understand the dependency of the results on the assumptions on how agriculture and the food sector will develop outside of Germany.

The reduction of trade up until the complete abolition of trade in food and agricultural products is a scenario which comes with a multitude of simultaneously happening changes within the agricultural and food sector with strong interactions in the supply and demand systems. This is why a model with a very detailled depiction of the agricultural sector in Germany and the other EU member states but with less detail on the rest of the world has been chosen for the analysis of the “No Trade” scenario: The CAPRI (Common Agricultural Policy Regional Impact Analysis) modelling system.
The „No Land“ scenario involves many technological jumps. A table-based analysis of the options and the potential for Germany will be conducted, including a sensitivity analysis for data robustness checks to examine whether autarky would be possible in a scenario with significantly less or in the extreme case none agricultural land. 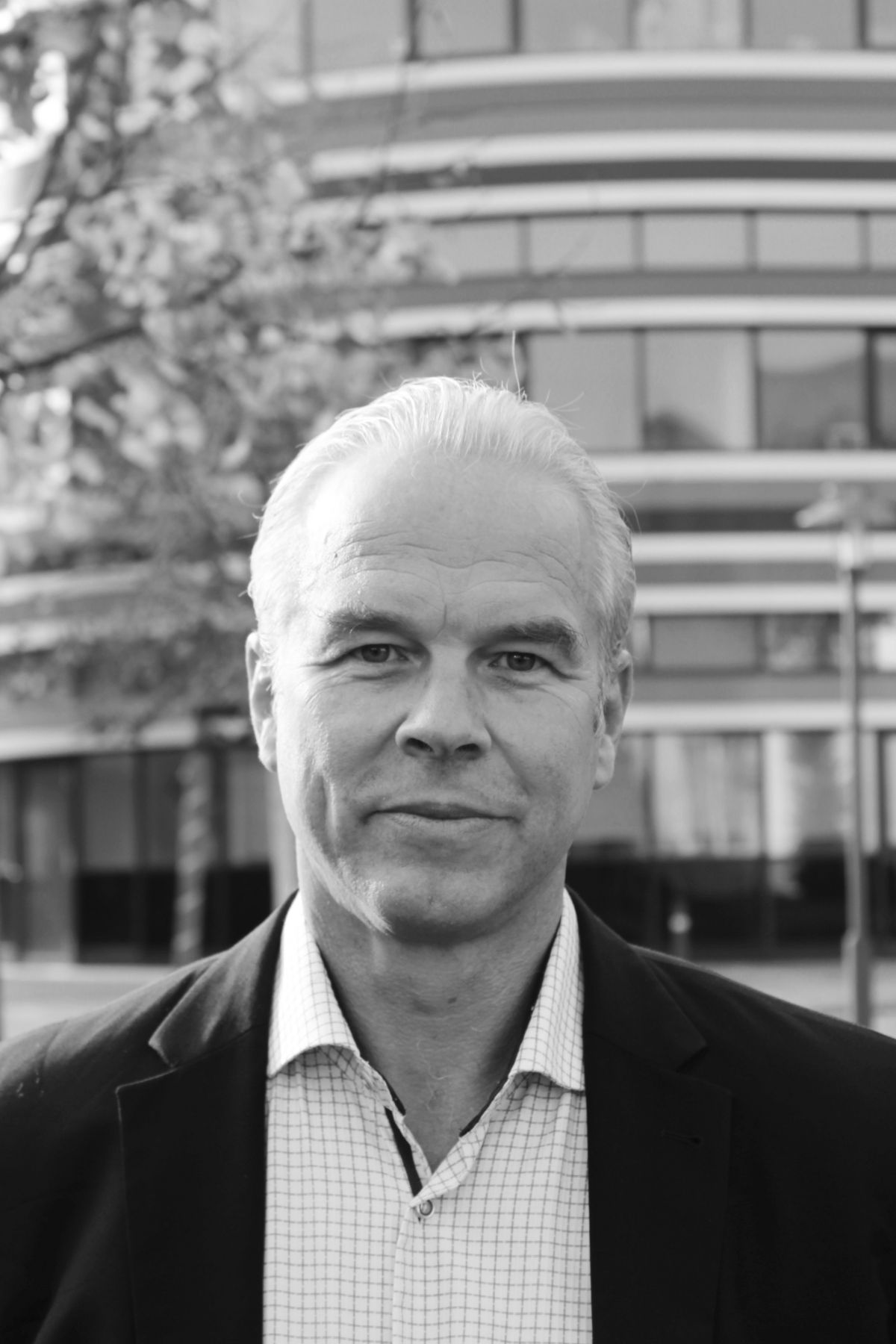 Prof. Dr. Harald Grethe is the head of the department “International Agricultural Trade and Development” at Albrecht Daniel Thaer-Institute of Agricultural and Horticultural Sciences at Humboldt University of Berlin. He works on the topics of the European Common Agricultural Policy, German agricultural policy and animal welfare, as well as on international trade relations and global agricultural markets. 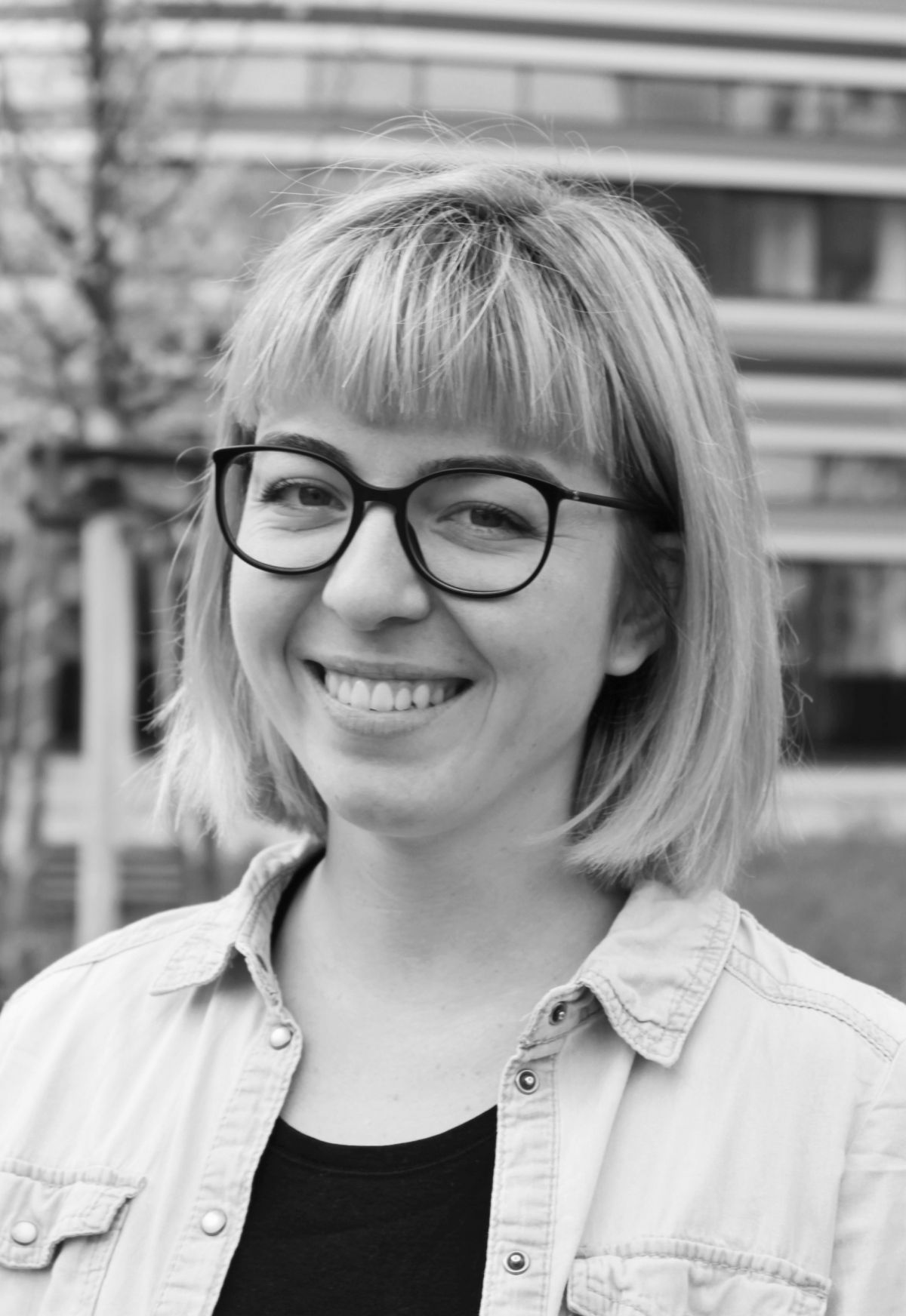 Ferike Thom is a PhD student and research assistant at the same department. She works on modelling problems in trade policy and their effects on both developed and developing countries with the help of general and partial equilibrium models, both static and recursive dynamic.